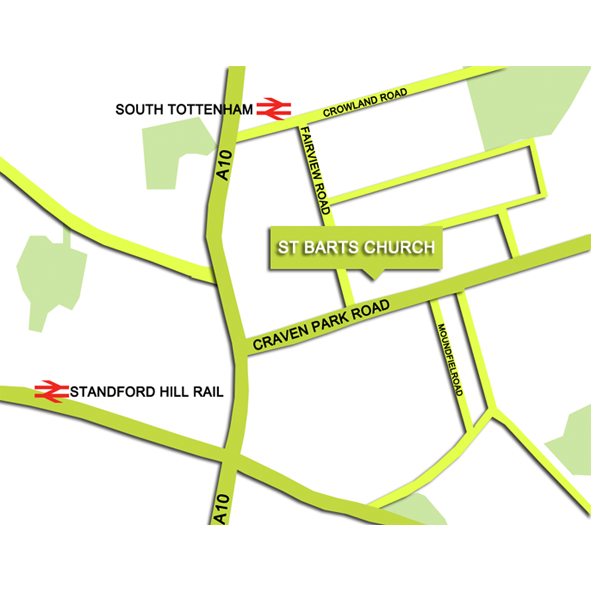 Our Church > Who’s Who

Who’s Who at S. Bartholomew 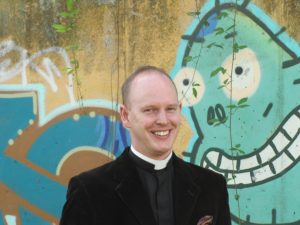 Fr Card-Reynolds has been the parish priest of S. Bartholomew since 2006. In 2008 he became a governor at Springfield Community School and in the same year chairman of a local charity, Children First Contact Centre. In the wider Church he is chairman and director of the Fellowship of S. John the Evangelist, a charity that supports mission in the UK, South Africa, the West Indies and India. He is the Commissary of the Diocese of the Windward Islands, Province of the West Indies. For the Stepney Episcopal Area he is an Assistant Area Director of Ordinands and Examining Chaplain.

Father worked for a while as a Religious Studies and English teacher before being selected aged 26 to prepare for the priesthood. He was a seminarian at S. Stephen’s House (1996-98), where he has been a governor since 2011. He ordained by The Bishop of Ebbsfleet and served his title in the parishes of The Most Holy Trinity and S. Mark in Reading.

Father enjoys pottering about in his garden, eating cheese and has a great interest in art. 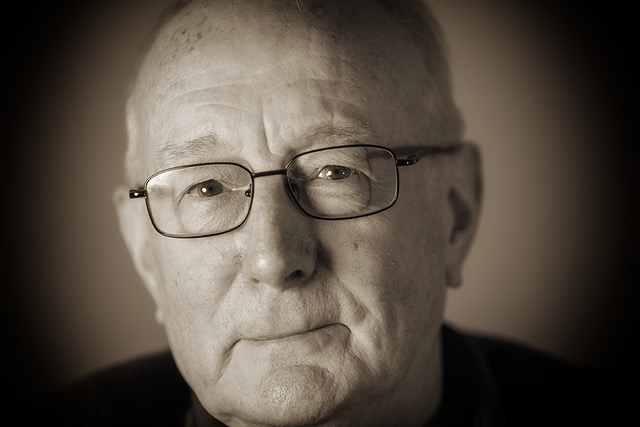 Fr Allan was born and brought up in the north east of England, where all the best Saints of England come from.

After graduating in Theology, he was formed for the Priesthood at the College of the Resurrection, Mirfield. The first ten years of his ministry were spent in an inner city parish in Manchester. The next six years were spent in a secular job running a national youth organization. Then he became Rector of St. Mary Stoke Newington, where he stayed for twenty five years. After retirement, for the next ten years, he became Assistant Priest at St, Alban’s Holborn. Lately he has become attached to St Bartholomew Stamford Hill as Honorary Curate…The Lord has kept the best wine until now. 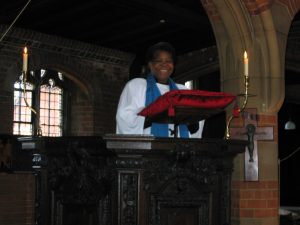 Evelyn became the lay reader at S. Bartholomew in 2002. She has a teaching and preaching ministry in the church and works pastorally in the parish. Evelyn was an infants’ teacher in the West Indies and after moving to Britain worked for many years as an administrator at the Greater London Council in various departments. She holds a degree in sociology and a teaching certificate for adult literacy. Evelyn is a keen gardener and enjoys reading and the theatre.